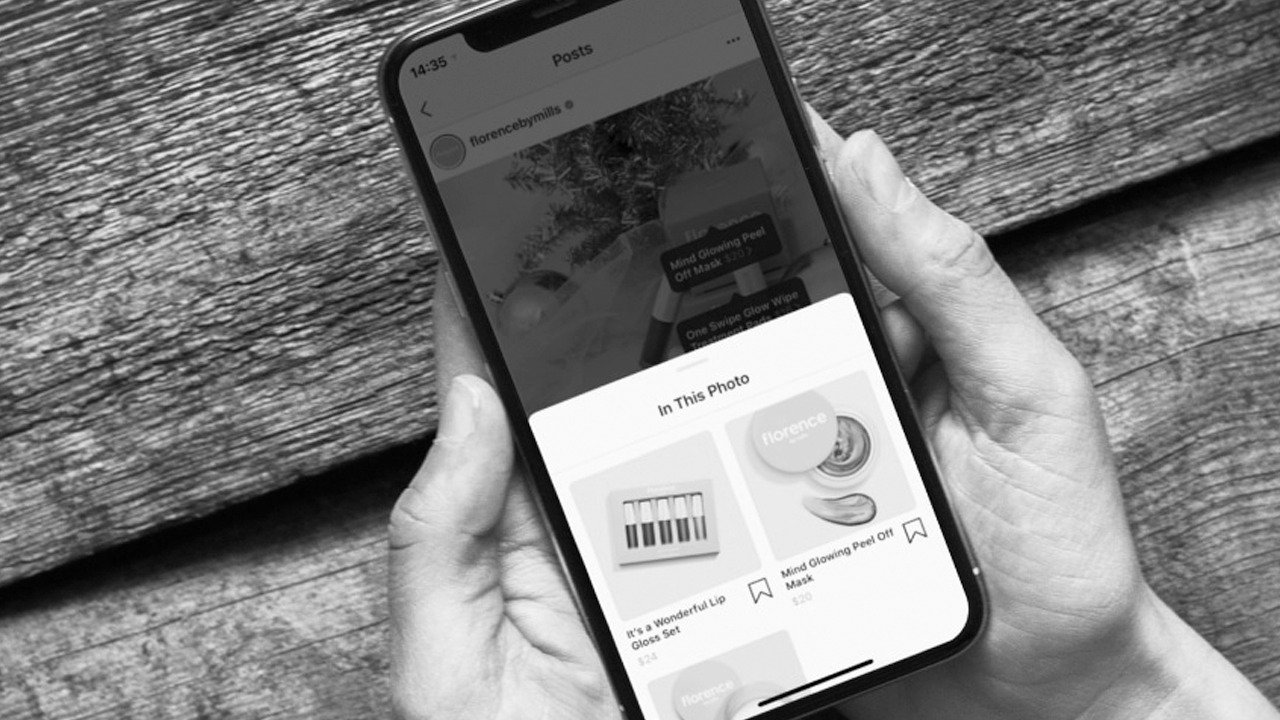 With many brands taking their businesses and ventures online due to the economical effects from COVID-19, the way consumers shop has drastically changed in the past year. While online shopping isn’t anything new, the circumstances of this past year has pushed social media platforms to promote a new way for consumers to shop, primarily through the well-known photo/video sharing app Instagram. Many Toronto marketing agencies are very familiar with the social network, as many brands have incorporated the platform into their marketing strategy. As social media continues to rise in popularity, more brands and Toronto marketing agencies are using Instagram’s […] 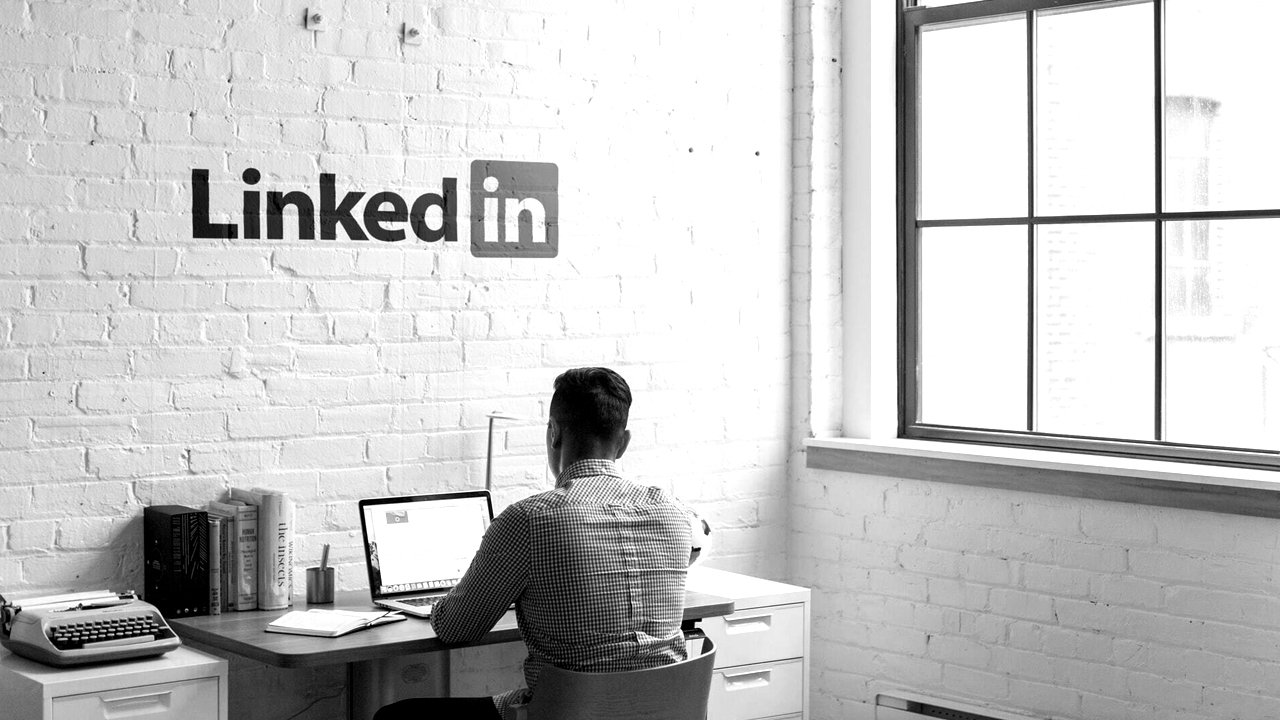 Why Every Toronto Marketing Agency Should Implement LinkedIn Marketing

As you probably already know by now, LinkedIn is one of the most widely known networking platforms in the digital age. Initially known for professionals and job hunters, many companies and organizations are building an online presence through their own LinkedIn profile as well. Aside from growing your own personal network and making connections with others, LinkedIn has also become an effective tool for brand marketing in Toronto. With the platform frequently being known as a place to grow and expand your professional network, you can expect a different type of audience as opposed to other social media platforms such […]

Finding Love in an Ad-Free Place: Ad-Blockers & Your Brand

Ever since the internet was young and innocent, advertisements have cropped up as a way for brands and marketers to get access to the huge amount of people logging on every day. The pop-up has served as the bane of many an internet user’s existence, popping up in more and more frustrating situations and in greater quantities. Nonetheless, users have revolted and used ad-blocking softwares to dispel the efficacy of “traditional” internet marketing — namely, the pop-up window. The era of the pop-up advertisement is all but dead, and it has everything to do with ad-blockers. What is ad-blocking? Simply […]

Here’s an idea; hop onto your preferred search engine right now, and run a search for “distraction free writing applications.” Almost immediately, you will be greeted by a vast selection of applications which can help “mute” your desktop. The idea of cancelling out all of the potential distractions on your screen is a growing trend in the world of online writing — based on the idea that writing in its purest form is based on a complete lack of distractions. What has taken so long for these applications to really take hold, though? The answer could be that distraction-free writing […]

The beginning of the year is often a mixed bag of emotions: first there is the inevitable holiday comedown, followed by the injection of promise and hope that comes from sketching out resolutions for the New Year. Often people lay out their goals with an eye towards remaining organized, bettering themselves, or maintaining that all-important balance between work, family, and self-improvement. What typically gets in the way? Our ability to follow through! Thankfully, we have the technology to organize and maintain our goals! The following is a list of six new year applications which can help you maintain these goals, […]

How to Foster a Good Company Culture

Cultural Fits > Experience Someone once told me that a smart person can learn anything, so don’t focus too heavily on experience as the sole motivation for hiring a new employee. Hiring someone who corresponds with the culture of your company and would mesh well with the already present employees is (arguably) more important than hiring someone with a stacked resume. Why? One bad hire can disturb the flow and function of an entire department, or even worse, the entire company, whereas a good hire can add something positive and valuable to the company that may have been previously lacking. […]

The Rise of the Emoji

Do You Emoji? Emojis- you either love them or you hate them. You either use the fiesta dancing girl every chance you get or you are still stuck in the early 2000’s and send  :-(. Whether you are pro evil monkey face or against it there is no denying that emojis have become an integral part of the internet culture and an important way for people and brands to express themselves. The marketing industry is calling this “The Emojification of Brand Advertising” where pictures speak a thousand words and the best way to connect with the highly sought after millennial […]

Tear Down that Wall: the Open-Concept Office

Midnight, August 13, 1961. East Berlin, Germany. Bathed in improvised floodlights, East German workers scurry to erect a shoddy barrier encircling West Berlin. As West Berliners rose on that fated Sunday morning, so stood one of history’s most infamous barricades, a marker of the iciest era in cold-war relations: The Berlin Wall. 10:24 A.M., June 9, 2015. Toronto, Canada. Bathed in flickering fluorescents, office workers languish at their cubicle-surrounded desks as their eyes glaze over. Desperate for open avenues of communication, these workers can only dream of shouting: “Mr. Gorbachev, tear down this wall!” They sit in a marker of […]

Photo cred: Matilda Kahl How the Work Uniform Can Work for You Every company has their own dress code and some are easier to follow than others. Some offices are okay with a more casual look and others want you to dress more professionally. It really depends on the work culture and environment. Although, no matter the dress code, you can follow the rules while creating your own work ‘uniform.’ Similar to a typical high school uniform a work uniform can satisfy all of the requirements of the dress code, but is something simple that you never have to plan or […]

How to Work in Unison with your Team

We all know that in order to run a smooth operating business, each member of the team needs to work with one another with open communication, towards a common goal. This is sometimes easier said than done, especially when office politics come into play and corporate hierarchy is unclear. Working in Unison It may be easier to look at the individuals in your work teams like gears and rods. Each gear and rod has a different role in order to make the machine work, but you need all of them working together in unison to achieve proper movement. There is […]

With growing global concerns around COVID-19, the health and safety of our employees and clients is top of mind. Brand & Mortar services will remain open while our team works remotely until further notice. We want to assure our trusted clients that business will remain unchanged while we do our part to #FlattenTheCurve.